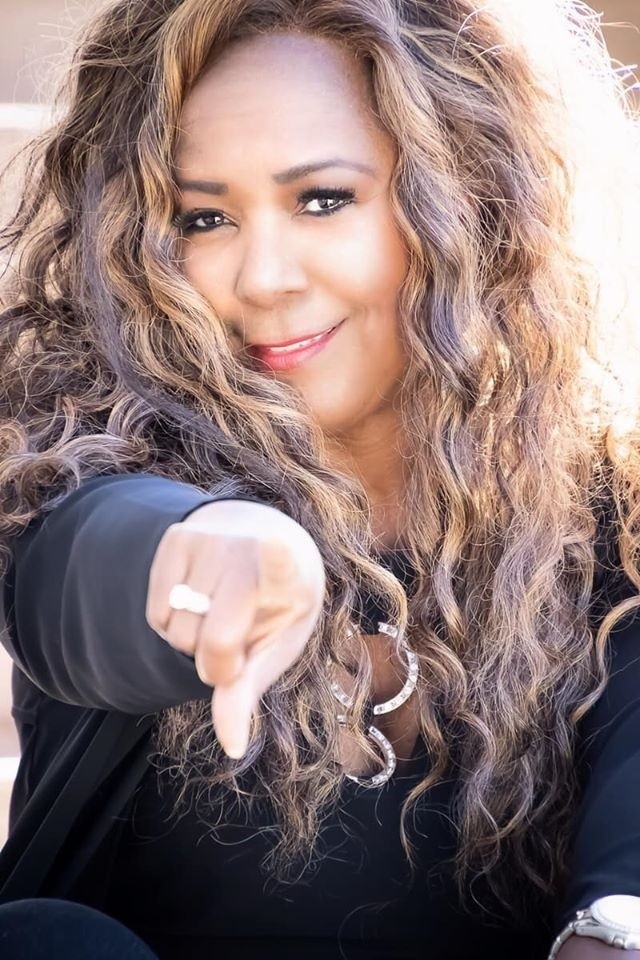 The FAITH COACH, a dedicated champion of women, Jeri has devoted her career to advancing and supporting women in the pursuit of their dreams. She has demonstrated FAITH throughout her life and got the stories to tell. Thousands of women from executive leaders, administrative assistants, and moms returning to the workforce have benefited from Jeri’s unique guidance on how to maximize life success. She finds that spark within each of us and turns it into a fire.

Jeri made millions working from home selling office supplies to the federal government. She has a keen way of turning everything she touches into gold. With her experience, she had to overcome obstacles and personal struggles as a young single mother to achieve her destiny. Dedicated to facilitating human consciousness's growth and evolution, she continues to reach within the soul and bring out the best in mankind. Jeri mentors women across the nation, and she speaks straight-from-the-heart. 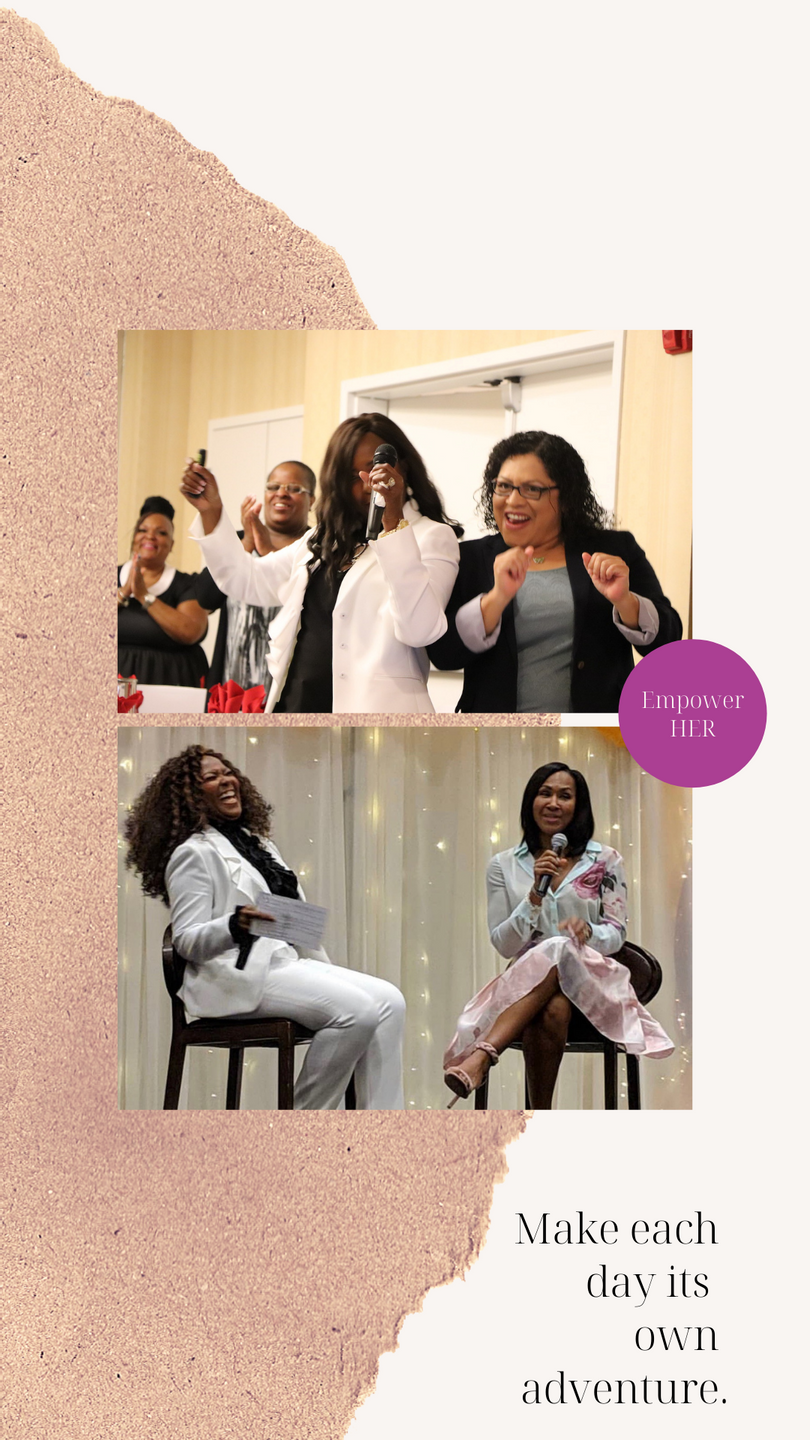 Like most little girls, I was fearless and never doubted that my dreams would come true. I was bold and unapologetic and always had something to say. As I ride with my grandfather in his truck, he would say to me, “baby, you can whatever you want to be” Those words carried me into adulthood. My grandfather died a day before my twelfth birthday.

But somewhere in the life of every little girl, we begin to doubt ourselves and our dreams. After all, that was only make-believe, and it’s time to grow up! For today’s young girls, the pressure to look and act older is more significant than ever.

But for me, it wasn’t the media that forced me to grow up fast. I became a young mother at the age of eighteen, with four kids, my life spiraled, and it seemed as if my dreams were put on the shelf and life as I knew it was over. Years later, the unthinkable happened; I woke up out of that feeling of saying it’s too late for me. I had no idea God would lead me down a path to help other women to pursue their dreams, but first, I had to pursue my dreams. I had to walk through the storm in order to show others how to get out. 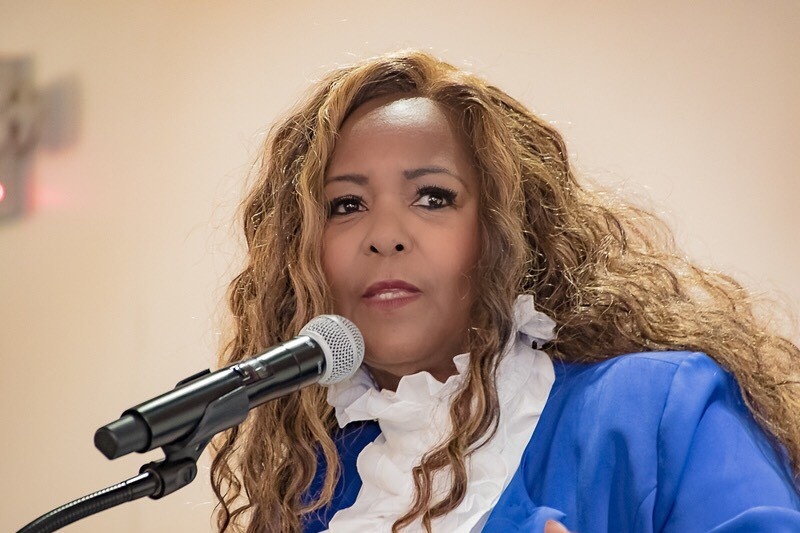 VISIONARY OF I AM THAT WOMAN

I Am That Woman Summit is more than a gathering of women. It’s reconnecting with your tribe or finding it for the very first time. You are created to be something awesome. The energy, the inspiration, and the connection available to us with this space are beyond what you could ever hope for from a traditional conference.